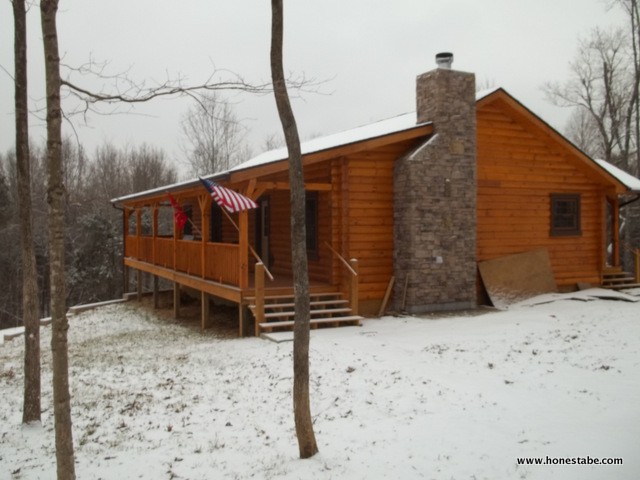 The results of the latest Rent vs. Buy Report from Trulia show that homeownership remains cheaper than renting with a traditional 30-year fixed rate mortgage in the 100 largest metro areas in the United
States.

Other interesting findings in the report include:
– Interest rates have remained low, and even though home prices have appreciated around the country, they haven’t greatly outpaced rental appreciation.
– Home prices would have to appreciate by a range of over 23% in Honolulu (HI), up to over 45% in Ventura County (CA), to reach the tipping point of renting being less expensive than buying.
– Nationally, rates would have to reach 9.1%, a 145% increase over today’s average of 3.7%, for renting to be cheaper than buying. Rates haven’t been that high since January of 1995, according to Freddie Mac.
Bottom Line
Buying a home makes sense socially and financially. If you are one of the many renters out there who would like to evaluate your ability to buy this year, meet with